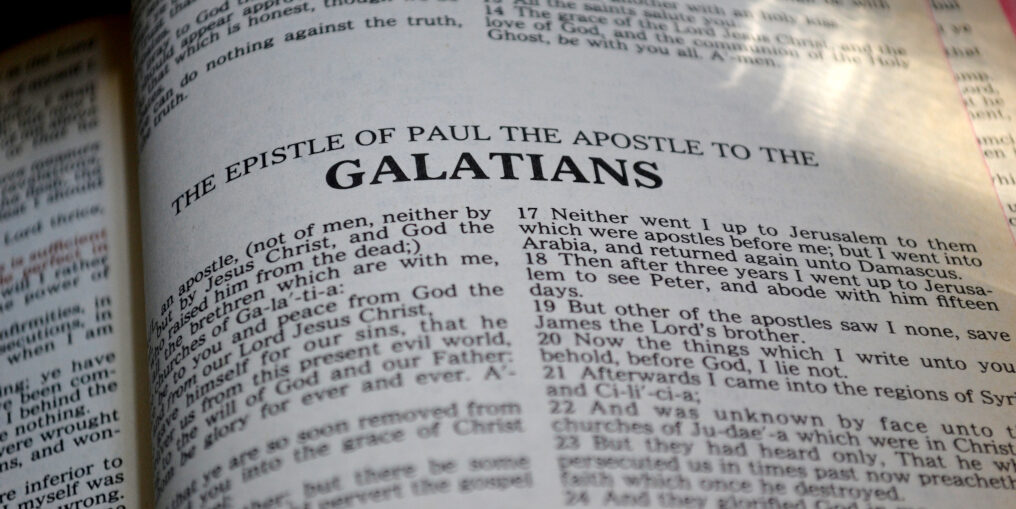 The Bible is a collection of many shorter books, written at different times, and later compiled into one volume. In the middle ages, the individual books were assigned chapters and verses to make it easier and faster for Bible students to refer to a specific passage of Scripture. Since the chapter and verse divisions are not part of the original text, they often fail to coincide with the beginning or end of a new thought and may subconsciously be disruptive to the “flow” of the text. In spite of this, they are extremely beneficial to the Bible student and overall are very helpful.

If you are a new Bible student, you may be a little confused about how Bible references work. It’s really very easy once you understand how things are organized. When you see a reference to a Bible passage such as “Mt 1:1“, what you are looking at is shorthand for the book, chapter and verse.

Using our example of Mt 1:1, the letters Mt refer to the book of Matthew, the first number following the book is the chapter number and the number after the colon is the verse number. If a range of verses are being referred to we’d denote it as Mt 1:1-10. If we wanted to refer to separate verses (not a range) we’d use a comma to separate the specific verses we wanted to call attention to: Mt 1:10, 12, 20. You might also encounter a mixture of both: Mt 1:10, 15-21. This would reference the 10th verse and verses 15 through 21 of Matthew chapter 1.

Below are charts of common (but not the only) abbreviations for the books of the Bible and also for a number of Bible translations.

Although published in 1611, the King James Version (KJV) remains a popular choice among many people. The KJV Bible in use today is the 1769 edition which includes several changes and improvements over earlier KJV editions.